Why Do Your Teens Still Need Vaccines in High School and College? 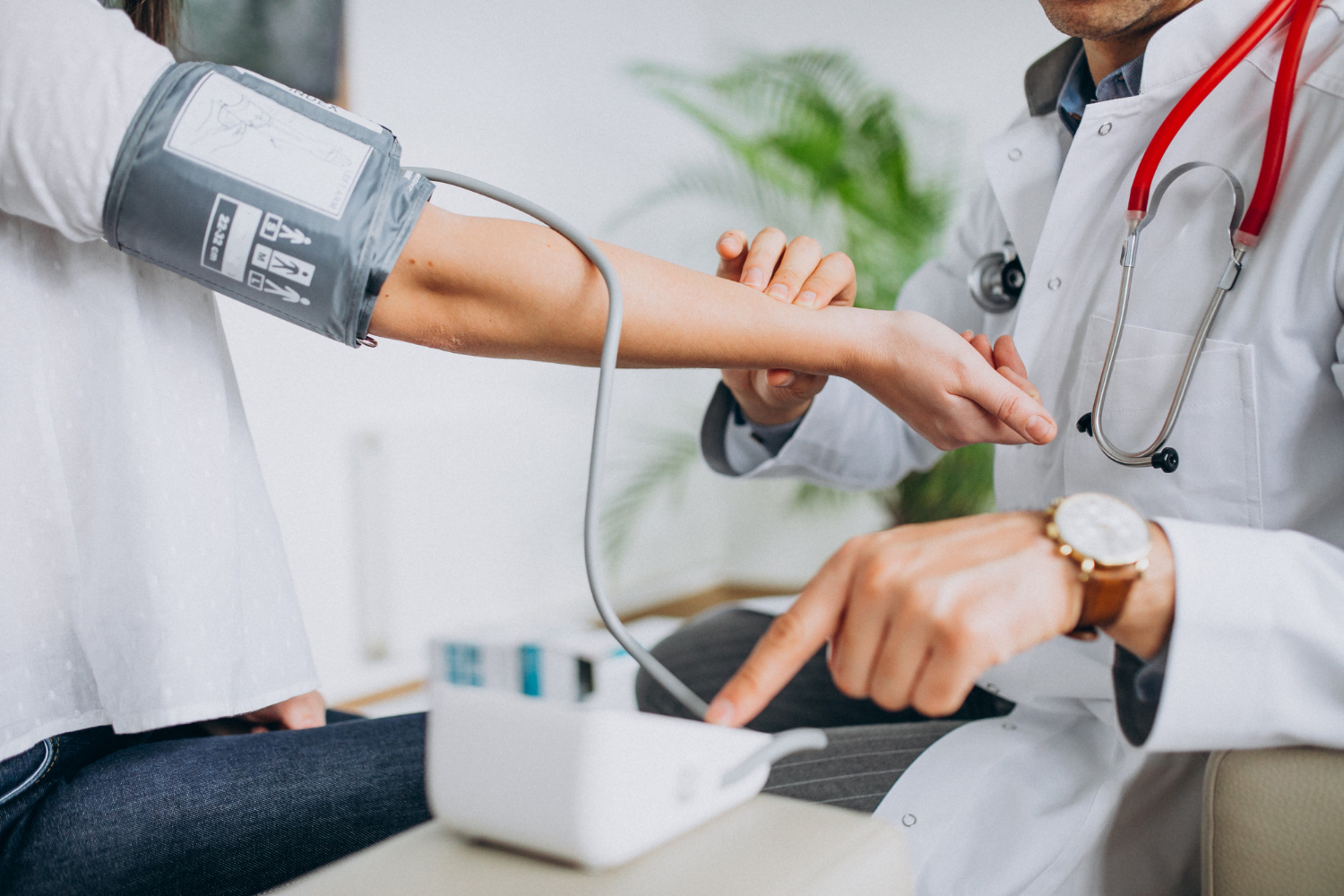 There is a serious line of diseases which were once looked down on dreadfully by the older populations of Dubai until vaccinations for every potential epidemic were devised by the talented and willful doctors and scientists around the world. At first, the vaccinations were looked upon with suspicion and with varied opinions on their necessity. Things weren’t as smooth as they were expected to be. But with the timely education given to people, things changed for the better and people understood with clarity the significance of vaccines that can be a life-saver and keep major pandemic diseases at bay!

After the initial awareness session, the response was overwhelming and all adults were equally responsible for getting the flu shots at the required time slots and making their kids available too. But as time passed, things began to settle down, and the seriousness with which all adults once regarded vaccinations, as well as the grave timeliness invested in them, began to dwindle. But, things took a radical turn with the onset of COVID, and the pandemic session pushed all people to book their appointments and get their vaccine shots within the scheduled time without any failure.

The child neurologist in Dubai states that there are certain vaccines which can be administered as a series of shots only and it has become so habitual among the millennials to update the subsequent shots and be prone to more attacks from the disease-causing germs since they have awakened the immunity system but have suppressed the mismatch before it successfully completes the mission, making it more vulnerable.

The real significance of vaccination is

What Vaccines Do Children Require?

So, which vaccinations should you get? Teenagers should now be vaccinated against the following diseases, according to doctors:

You won’t need the vaccine if you’ve already experienced a sickness like chickenpox. If one or more of the required vaccines are missed, you can still obtain them from your doctor — it’s never too late. It takes 10 to 2 weeks for the body to develop immunity to a disease after receiving a vaccination.

Keep a copy of your doctor’s certificate that you’ve gotten all of your shots stored away so you can find it readily later. If you want to attend college, you’ll need to present proof that you’ve had a medical problem or that you’ve been inoculated. Some employment, such as working or volunteering in a hospital, also needs confirmation of immunization.

Because some teenagers may have missed out on important vaccinations, now is the moment to take control of your health: When you visit your doctor, bring up the topic of immunization and inquire if you’ve had all of the recommended immunizations (we know, it’s not easy — but it’s vital!).

Do you still dread taking that shot?

However, it’s impossible to avoid the fact that some vaccinations are better administered as shots. It’s perfectly normal to be concerned about them. If you’re one of the many individuals who detest shots, there are a few tactics you may use to make them more bearable, such as taking deep breaths and even coughing while the needle is inserted.

The good news is that the shot only lasts a fraction of a second, but you’ll be safe for a long time afterwards!